Experience the best of Moscow on this wonderful tour. Highlights include Red Square, St Basil's Cathedral, the Kremlin, Novodevichy Cathedral and more. Each day explore this historic city on great excursions with your private car, driver and English speaking guide, so you can make the absolute most of your time here.

Upon arrival at the airport or railway station, you will be met by your driver for the private transfer to your hotel. The remainder of the day is at leisure. Moscow - The Mother of Russia - is a genuine Russian city, with the Kremlin and its onion domed cathedrals. The dramatic changes over the last decade have made the city one of the most dynamic metropolis' in the world, yet still the city retains it's historic and imperial majesty.

After breakfast, meet your guide for your privately guided morning sightseeing tour. The tour includes the highlights of Moscow, such as Red Square, the Lenin Mausoleum and Tverskaya Street. Then continue on to Novodevichy Convent, before reaching the Lenin Hills, where there is a wonderful panoramic view of the city. You'll also see the Moscow State University of Lomonosov, and pass along Kutusov Street, to Victory Park complete with fountains and churches. In the afternoon, enjoy a tour of the Kremlin, including one of its ancient cathedrals. This historic, fortified complex forms the very heart of Moscow, and is an outstanding example of the city's unique architectural style.

Breakfast at the hotel. Privately guided tour into the countryside to visit Sergiev Posad (6hrs). Founded in the 14th century, Sergiev Posad is home to the St Sergius Monastery, one of the largest in monasteries in Russia, and it is considered to be the ‘Vatican' of the Russian Orthodox Church.

Breakfast at the hotel. Your tour concludes with a private departure transfer to the airport or railway station.

You can choose between 4 star or 5 star accommodation. 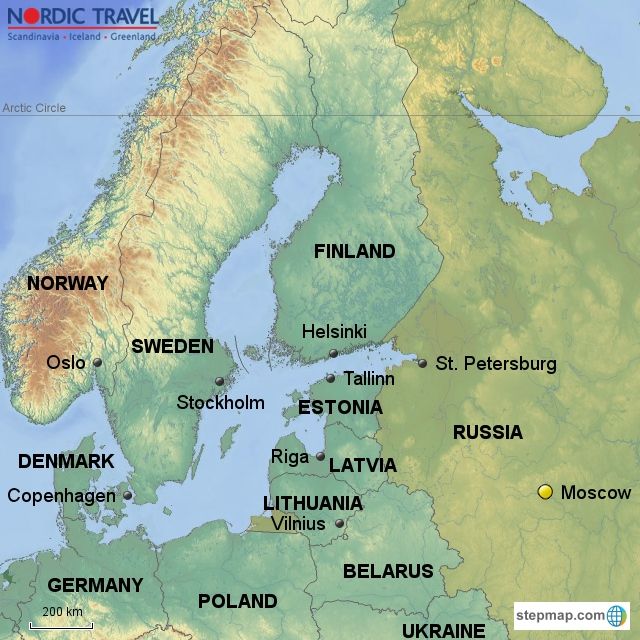 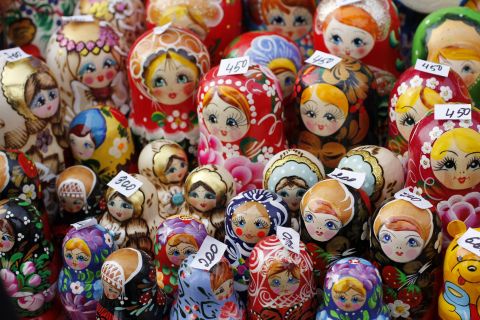